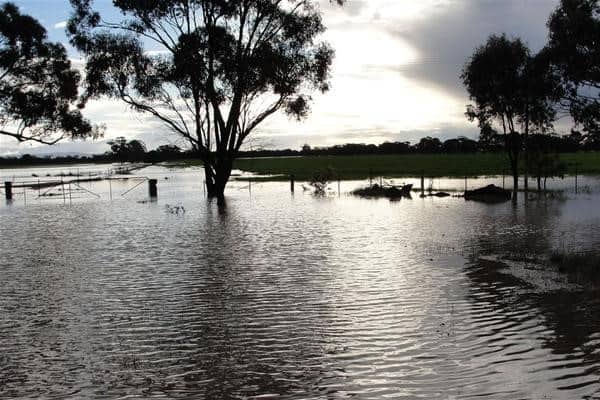 Five years have quickly passed since the beginning of the record breaking, drought relieving floods of 2010-11. Over the coming months we will publish a series of articles about the sequence of major floods in 2010/11 that profoundly impacted not only the communities directly affected, but the whole nation. We will cast our minds back to reflect on the response effort, the impact to the community, the various inquiries, reviews and subsequent studies, the lessons learned and how we have equipped ourselves to better deal with future floods. These floods touched a broad cross-section of the community. There are many organisations who contribute to floodplain management and emergency response, as well as the individuals, families and communities who live on the floodplain and were directly or indirectly impacted by floodwater and its devastating consequences. In spite of the catastrophic consequences of flooding in many communities, it is important to also recognise that flooding is a natural process that brought regeneration to many floodplain areas ravaged by the Millennium Drought. If anyone has personal thoughts or material they would like to share or see in these articles, please contact us ().

In August 2010 the first of the heavy rain began, with a State wide monthly average over 100 mm, the first time since 1993. Many northern rivers reached Minor flood levels, with flooding in the south-west of the State more severe. Things really kicked off in September 2010, five years ago now, with record rainfall dumping from Friday the 3rd through till the 5th. In Victoria every river basin north of the Great Dividing Range experienced Major flooding except the Campaspe River which recorded Moderate flooding. The September 2010 flood event resulted in widespread riverine flooding and flash flooding across south-east Australia, devastating many communities. October 2010 again saw rivers reach Major flood levels in the north-east on the Upper Murray River. November 2010 brought Major flooding to the Loddon and Avoca Rivers, with flash flooding over the western suburbs of Melbourne. December 2010 again saw Major flood levels for rivers in the north-east, and severe thunderstorms resulted in significant damage over the eastern suburbs of Melbourne. But the big one was still to come, and in January 2011 most of Victoria was drenched with record rains. Conditions were exceptionally humid. I remember stopping at a bakery in Bendigo on the way to the VICSES Incident Control Centre early in the morning and there were crickets chirping and climbing all over the shop, loving the humidity. A persistent low pressure system and this tropical moisture resulted in over 150 rainfall stations across Victoria recording their wettest January ever, as well as their highest January daily rainfall.  Many rivers experienced their highest recorded flood levels, some by a long way, with the event comparable to the historic 1909 flood on the northern rivers. The north-west and central regions were hardest hit with the Avoca, Campaspe, Loddon and Wimmera river systems all experiencing one of the largest floods in living memory. The floods took a long time to wash down through the system, with the lower Loddon River taking months to drain downstream of Kerang in the Benjeroop area. We were still not done. In February 2011 thunderstorms across the State led to flash flooding around Melbourne and other isolated areas, with a tremendous downpour on Mildura recording almost 270 mm of rain over 36 hours, with 145 mm in just 2 hours.

The 2010-11 series of flood events were associated with the breakdown of El Niño conditions and the development of one of the strongest La Niña events observed since the late 1800s. The Bureau of Meteorology have published a report that explains the record breaking La Niña event, the report can be accessed via this link. Averaged across Australia, 2010 and 2011 were the second and third wettest years on record, with only 1974 trumping them. If we then include the February/March 2012 event, the 24 month period from April 2010 to March 2012 was Australia’s wettest 2 year period in recorded history.

These extreme rainfall conditions led to record flooding, which 5 years on is worth reflecting on, for the sheer magnitude of what happened and the devastation caused. We should also consider what we gained from these experiences and the lessons learned for the future. We look forward to continuing this discussion in the coming series of articles. 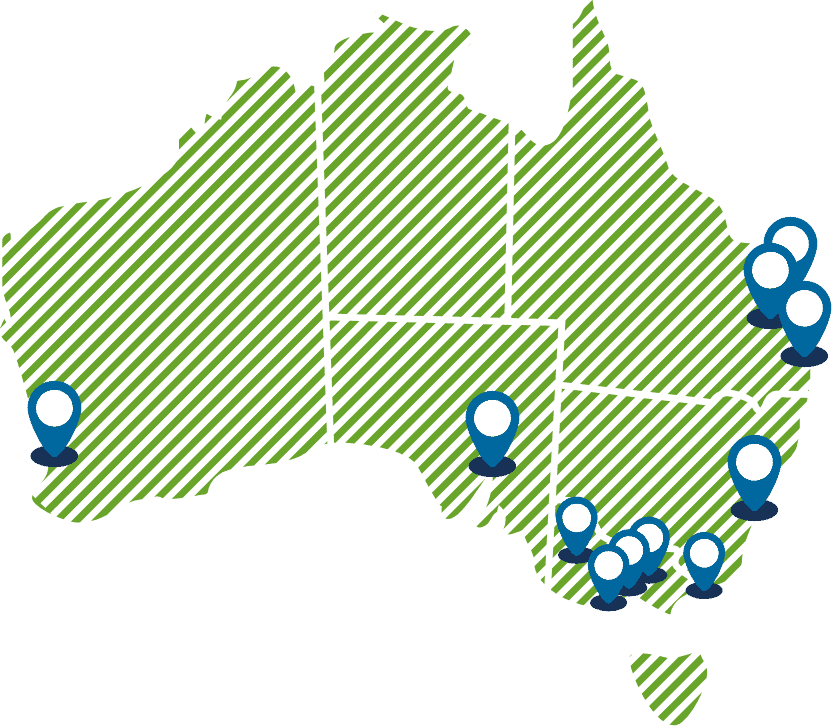