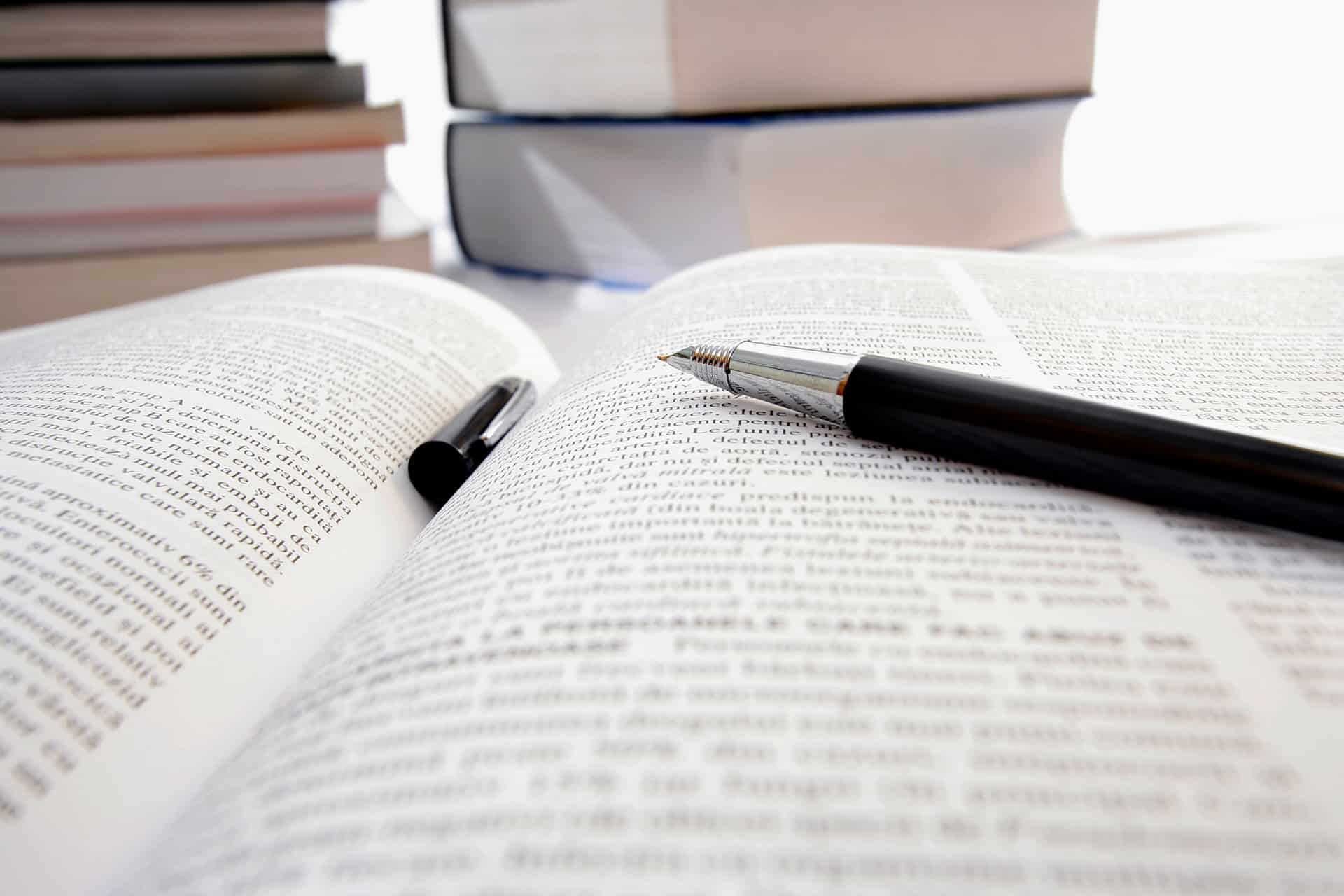 Vanessa N. L. Wong A B C, Michael D. Cheetham B, Richard T. Bush B, Leigh A. Sullivan B and Nicholas J. Ward B

Accumulation of sulfidic sediments in freshwater environments is a relatively recent phenomenon and an emerging environmental issue. In the present study, benthic sediments along short (~250 m) reaches of an inland freshwater river in south-eastern Australia were examined to determine the abundance and vertical distribution of fine-grained organic sulfidic sediments, identified by acid volatile sulfide (AVS) and chromium-reducible sulfur (SCR) contents. Sulfidic sediments (up to 404 mmol kg–1 SCR) preferentially accumulated in zones immediately overlying coarse sandy bed material. Conversely, where bed material was clay or silt dominated, comparatively limited sulfidic sediment had accumulated (where AVS and SCR were not detected). This suggests that the hydraulic conductivity of the underlying bed material could play a role in the formation of sulfidic sediments and that the overlying water column is not the sole source of SO42–. Evidence suggests that accumulation of sulfidic materials occurred preferentially downstream of channel obstructions, such as submerged logs or in scour pools. However, sediment accumulation was not limited to lower-energy parts of the channel, as would be expected for fine-grained organic sediments. Evidence of reworking, burial or sulfide formation at depth highlights the dynamism of the system and its differences to many coastal systems where these sediments are commonly found.