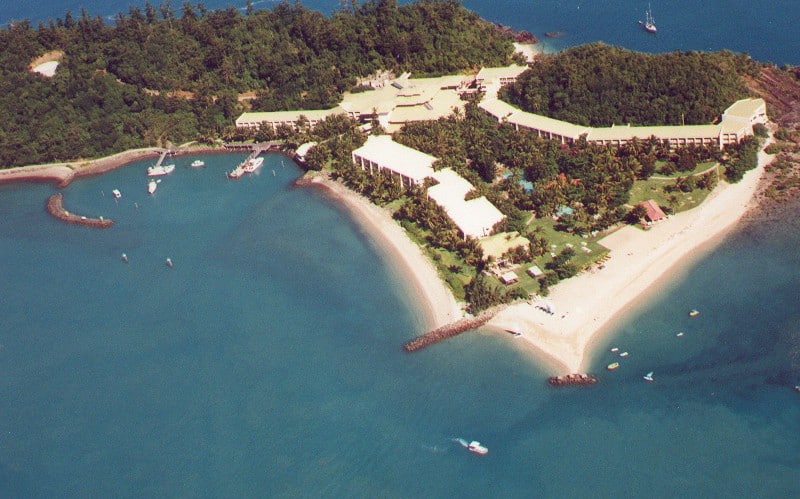 Groynes – for what purpose?

Groynes are sometimes used as part of an erosion mitigation strategy on sandy beaches. But how do they work… and are they effective?

The natural longshore transport of sand on an eroding shoreline can be impeded by constructing groynes across the active beach. A groyne functions as a physical barrier by intercepting sand moving along the shore. Sand is gradually trapped against the updrift side of the structure, resulting in a wider beach on this “supply-side” of the structure. However, the downdrift beach is deprived of the sand trapped by the groyne and therefore it erodes.

This process of updrift entrapment and downdrift erosion continues until such time as sand has accumulated on the updrift side of the groyne to the extent that it starts to feed around its seaward end. Sand supply is then reinstated to the downdrift foreshore; however this then simply maintains the shoreline on its eroded alignment.

Groynes cannot prevent the significant cross-shore erosion that typically occurs during storms. Nevertheless, they have an indirect effect in that by having trapped sand on their updrift side, they have created a wider beach and an enhanced erosion buffer on that section of foreshore. However, on the depleted downdrift side, the foreshore is more susceptible to storm erosion due to the depleted beach/buffer width.

Consequently, the construction of a groyne does not in itself resolve the erosion problem but merely transfers it further along the beach.

The same effect of impeding the longshore transport of sand by a groyne can also be achieved by a structure built offshore of the beach, but not connected to it. Such structures are called offshore breakwaters and function by casting a “wave shadow” onto the shoreline in its lee.

The reduced wave energy landward of the offshore breakwater means that the ability of the waves to keep moving sand along the shoreline is reduced. Consequently, the supply of sand from the updrift shoreline is greater than that at which it can be moved out of the wave shadow. Sand, therefore, accumulates in the lee of the structure. However, as is the case with a conventional groyne, the shoreline downdrift of the wave shadow is deprived of sand and therefore erodes.

The downdrift erosion caused by groynes can be compensated to a large extent by incorporating beach nourishment into the strategy. This is achieved by placing sand against the updrift side of the groyne immediately after it is constructed so that it is “filled”. Any additional sand moved against this side of the structure by natural processes can be carried around the end of the groyne to supply the downdrift shoreline.

The length of updrift shoreline that benefits from such groyne and beach nourishment is somewhat limited. Therefore if long sections of shoreline require protection then a number of groynes can be built at intervals along the shoreline. This is typically called a groyne field.

The length and spacing of such groynes depend to a large degree on the local longshore sand transport regime and in particular the naturally preferred stable orientation of the beach. Their length and spacing are also somewhat dependent upon each other. Under any given longshore transport regime, it is possible to achieve a similar degree of protection by using short closely spaced groynes, or longer more widely spaced structures. Such issues can only be resolved by further detailed study and design.

Such intervention can have a significant impact on the visual amenity of the foreshore. Structures such as groynes that cross the shore can also have an adverse impact on beach use since walking along the beach will entail crossing over the groynes. This experience is also potentially marred by the different beach levels on the updrift and downdrift sides.

So…. groynes can be an effective component of a wider erosion mitigation strategy if carefully investigated by coastal engineers. But on their own are very unlikely to provide appropriate protection to eroding foreshores.